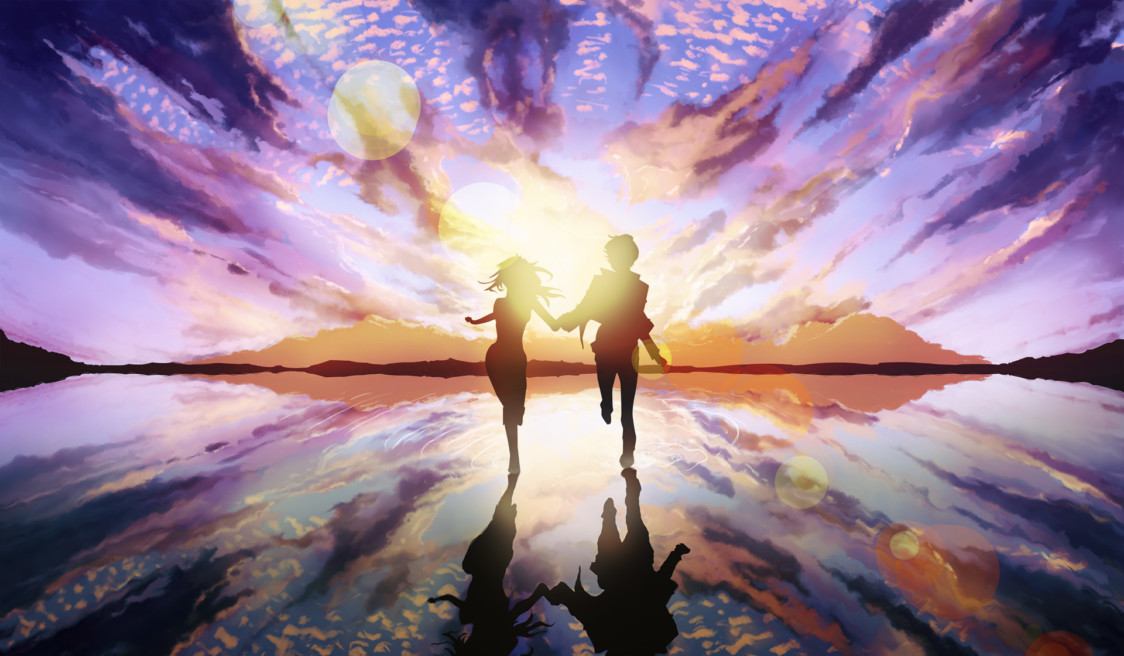 I have a best friend who i met unexpectedly nearly 3 years ago and we got along pretty quickly. at the time we were going through similar situations and we found it quite strange that we had a lot in common. for a long time we have had a connection, we even get to points where we talk on the phone for hours without losing conversation. he helped me with my issues just as i helped him with his. at the time when we met we didn’t realise we were going through a spiritual awakening. we would talk about our childhood and how we felt alone and lost in the world at times. it is like we found each other at the right time.

we have been calling each other best friends for a long time but we both know it is a lot more than that. once when we were in relationships with other people we stopped talking and became distant but when we broke up with our partners, we reconnected like nothing happened. it actually happened a few times when we would not talk to each other for months thinking that the relationship between us was over, even though life didn’t feel the same without each other. it turned out that we were thinking the same thing.

i have read about twin flames and we have a lot of the attributes that are described about them. so i do believe we are twin flames but we still do not know what to do about our relationship.

In many ways I believe your twin flame is basically a part of yourself,  I don’t think you will be finding this attribute in just one single person unless the divine intended it for you that way, which could also be possible. Relationships are composed of divine love so once under the new wave of ascension this is the ultimate expression of connectivity with self and with other divine souls. This is the ultimate reflection of your own vibration and shows your deepest parts of yourself both inside and out. You are giving and receiving love to them so they are basically a reflection of the love you feel on the inside structured on the outside.

However That is just my personal opinion he could very well be your twin flame or maybe just a soul mate in general. He could also be a past life connection and this is why you two feel such a deep pull towards one another. Sometimes we can get these feelings as if you feel you have met them before or felt that re-connection instantly.

I feel like this video explains relationships very well in my opinion, definitely check this one out :
http://www.youtube.com/watch?v=byZRobK1sbg&feature=channel&list=UL