The Revolution is merely the Evolution of Consciousness

Between the rioting, the violence, the wars, etc. are we not just seeing history repeat itself at an outstanding rate in time.

Not meaning to step on any toes…I don’t know fully what is going on but the ferguson trial is transitioning into similar pattern of the March of freedom from Martin Luther King Jr.

The riots on the street everywhere is similar to the  protests during the vietnam war.

There are a lot of things going on under the scenes right now.

We are reaching our breaking point of oppression and it is suddenly all over the entire globe.

Energetically, What does this mean for us?

The revolution energy around us is a manifestation of the evolution of consciousness. We aren’t willing to sit down and feel controlled anymore, we are taking action against people who have wronged us.

This could drastically cause a change in the collective stream and start affecting everyone, the same way 911 affected many people. It is triggering the past to be cleared within others and it is about opening our perception of reality.

To borrow a passage from before “ The energy is so topsy-turvy these days because we are kinda the equivalent to an early teen who is still in driver’s ed, we’re still learning about the changes taking place within our bodies but we’re uncertain HOW to drive the vehicle. Society is like a loose cannon going into circles and recycling their memories of the PAST! Which is why the chaos is building and the entropy is heightening. We are reliving our past memories and learning to transcend them. This also goes into thermodynamics, the second law states: “Entropy tends to increase. This means that the longer a system exists, the more disorder or unavailable information it contains”

People are still clinging to the old system which is causing chaos to rain havoc within their minds and thus what they are attracting is the prison of chaos. This is why people are angry, protests are happening, wars are breaking out this is literally the equivalent of History repeating itself just like Terence Mckenna said in Time Wave Zero Theory.

Mckenna composed that after a certain amount of time the Universe would reach a point of novelty. Each time it creased time would speed up until we reach the point of novelty, the singularity or the Procession of the Equinox.

The principal device of the Timewave Zero theory is a fractal function (constructed using numerical values derived from the King Wen Sequence of I Ching hexagrams) which maps time onto ‘novelty’. This theory was developed by Terence McKenna (1946-2000) from the early 1970s to the late 1990s, and was first described by him in the book The Invisible Landscape (1974), written with his brother Dennis. This theory follows from

the "revealed” axiom that all phenomena are at root constellated by a wave form which is the hierarchical summation of its constituent parts, morphogenetic patterns related to those in DNA. … We argue that the theory of the hyperspatial nature of superconductive bonds, and the experiment we devised to test that theory, yielded … a modular wave-hierarchy theory of the nature of time that we have been able to construe, using a particular mathematical treatment of the I Ching, into a general theory of systems, which illuminates the nature of time and organism and provides an idea model which explains the interconnection of physical and psychological phenomena from the submolecular to the macrocosmic level.

… and we have assumed the most recent such epoch to have begun in 1945. The end of World War II and the development of atomic weapons and their use in war are forms of novelty whose appearance attended the shift of epochs that created the post modern world. If our understanding is correct, then the same 67+-year cycle at, or near, the end of a 4300 year cycle will terminate around the year 2012 …

McKenna saw the universe, in relation to Novelty theory, as having a teleological attractor at the end of time,[5] which increases interconnectedness and would eventually reach asingularity of infinite complexity. He also frequently referred to this as “the transcendental object at the end of time.”[5][7][88] When describing this model of the universe he stated that: “The universe is not being pushed from behind. The universe is being pulled from the future toward a goal that is as inevitable as a marble reaching the bottom of a bowl when you release it up near the rim. If you do that, you know the marble will roll down the side of the bowl, down, down, down – until eventually it comes to rest at the lowest energy state, which is the bottom of the bowl. That’s precisely my model of human history. I’m suggesting that the universe is pulled toward a complex attractor that exists ahead of us in time, and that our ever-accelerating speed through the phenomenal world of connectivity and novelty is based on the fact that we are now very, very close to the attractor.”[89] Therefore according to McKenna’s final interpretation of the data and positioning of the graph, on December 21, 2012 we would have been in the unique position in time where maximum novelty should have been experienced.[3][5][29] An event he described as a “concrescence”,[12] a “tightening ’gyre’” with everything flowing together. Speculating that “when the laws of physics are obviated, the universe disappears, and what is left is the tightly bound plenum, the monad, able to express itself for itself, rather than only able to cast a shadow intophysis as its reflection…It will be the entry of our species into ’hyperspace’, but it will appear to be the end of physical laws, accompanied by the release of the mind into the imagination.”

If that didn’t make sense check out the video: https://www.youtube.com/watch?v=k9vkoDkeaVM

The point of all of this is that in truth we ARE the singularity. Everything that is happening is merely a manifestation of our Inner war of consciousness. patchouli-rose is right. The Light and the Dark energy are merging in such a way that is creating a convergence between the two. It’s vesica piscis creating the New World/universe/ new consciousness 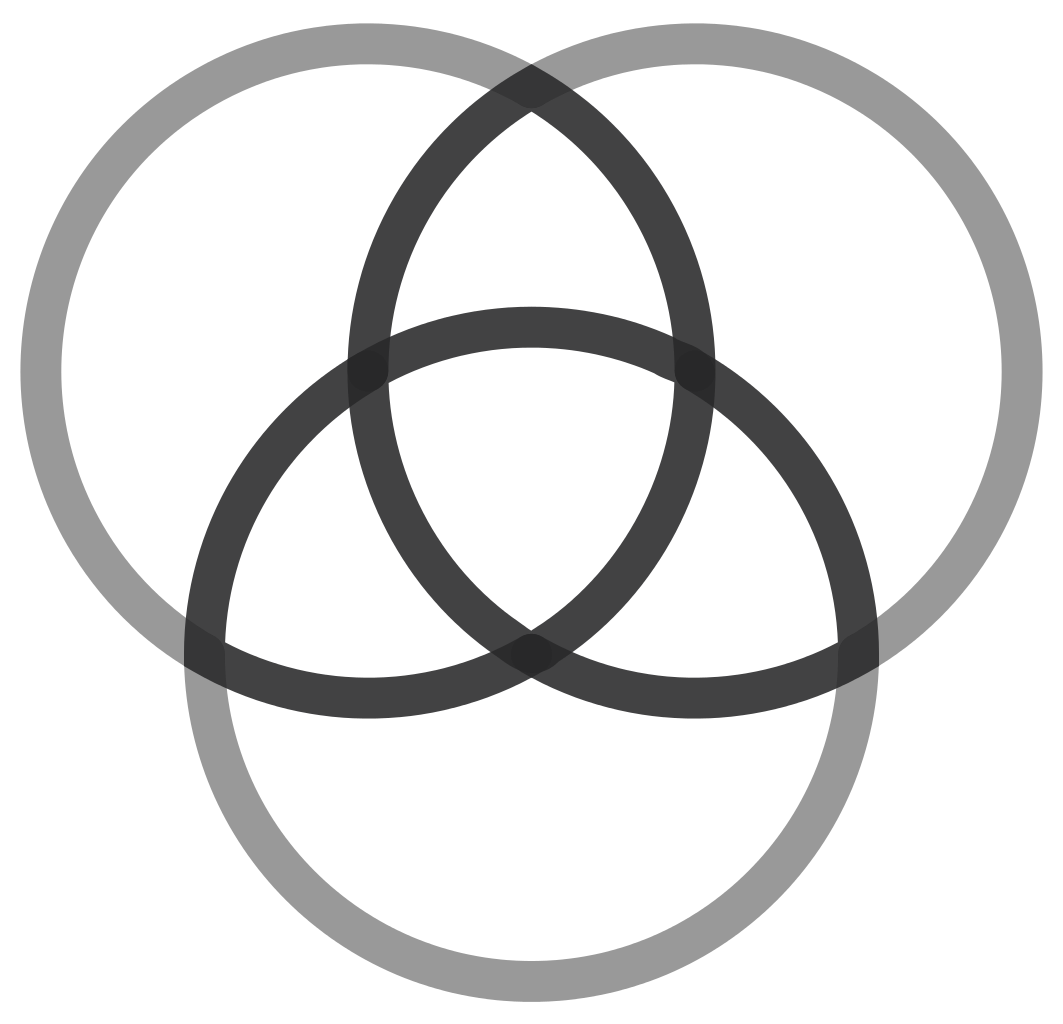 It’s hard to say what this fully means collectively but what it is potentially creating is a synergy between worlds of energy, between the collective conscious and subconscious mind. We are merging the worlds together to create the Quintessence of humanity. This is powerful stuff, this could mean drastic changes between medicine, evolution, intelligence, science, psychology, astronomy, etc.

We are creating the unleashing of the mind into the imagination. I don’t believe this will happen over night it could take years but the implications of what this means are miraculous in the long term and we’re going to be here to watch it all come together. The best is yet to come 🙂